Daylight savings is over and that means that once the night hits us early we hit the couch and start the binge-watching marathons. Get cosy and comfortable this winter with these excellent action-packed TV shows and we’ll see you next Spring!

Orphan Black is extremely binge worthy because it is so riveting. Starting out as a focus on a streetwise hustler named Sarah Manning, Sarah witnesses the suicide of a woman named Beth Childs who happens to look exactly like her. Seeing a chance to steal the remnants of Beth’s life for her own benefits, Sarah assumes her identity and finds herself delving deeper and deeper into the mystery of Beth’s life and the knowledge she has uncovered – that both her and Beth are in fact clones created in a lab, and one of the clones has gone rouge and is killing the others.

Starring Tatiana Maslany as Sarah, she also takes on all of the roles of the uniquely different clones – including neurotic soccer mum Alison, cool lab geek Cosima, the disturbed Helena, the cold and manipulative Rachel, and a slew of other characters. The effects of Tatiana’s acting is amazing because throughout the show you forget that each character is played by the same person and you just roll with the mystery as it unravels in disastrous, comic and intriguing ways. With her trusty and sarcastic sidekick Felix stealing your heart along the way, you won’t want to stop the binge watching sessions of Orphan Black.

Making a Murderer has thousands of people addicted to it, so if you start the binging you need to be aware that you won’t just spend ten hours watching this real-life thriller, you will also spend countless hours researching the case and the evidence, and theorising with people all across the globe as well.

A Netflix original, Making a Murderer is a documentary that follows the life of Steven Avery over a ten year period. Steven is in the midst of exposing corruption in local law enforcement before he finds himself the prime suspect in a horrifying new crime. This real life case has so many twists and turns as the trial gets underway that you won’t know who to trust and what to expect, making this documentary series one of the most watchable shows on your TV. 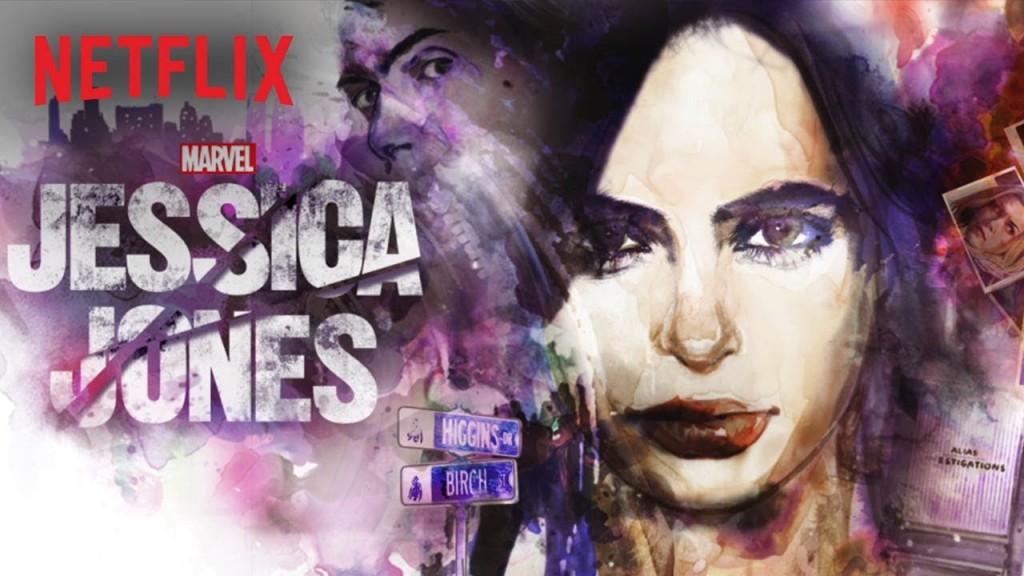 Jessica Jones is another Marvel superhero spinoff like Daredevil, The Flash andAgent Carter – which makes things extremely confusing when you try and marathon Marvels. However, Jessica Jones is something that doesn’t require full superhero universe knowledge and makes for easy watching even if you aren’t up to date on the latest superhero saga.

Starring “always-the-best-friend” Krysten Ritter as the raging alcoholic and raging-in-general title character, Jessica is an ex-superhero haunted by her past and just trying to do right in a world gone bad. She finds herself facing her demons in the form of the depraved villain Kilgrave (played by Doctor Who star David Tennant) who has the ability of mind control and isn’t afraid to use it to get what he wants in the most violent of ways.

Throughout the story of this Netflix original TV series, you can’t help but find yourself drawn into Jessica’s world through the well-developed characters.

Jessica, while being an angry and broken superhero, is facing very human and moral emotions of guilt and remorse. Her neighbour Malcolm is first introduced as a useless druggie, but his growth throughout the thirteen episodes is inspiring and his final moments in the season’s last episode are truly beautiful. Jessica’s best friend and adoptive sister Trish (played by Australian bomb Rachel Taylor) is fighting to shake her own past but remains level-headed and extremely likable throughout the show; and even the manic Kilgrave is terrifying as the worst (and the most human) villain you will ever encounter in a superhero universe.

It’s these characters and their moralities that keep you coming back for more and more – and the good news is that while Jessica Jones has been green lit for a second season, there is also two more Netflix original spinoffs of this spinoff itself on the way in the form of The Defenders and Luke Cage. That equals more time to binge, so get up to date today!

ORANGE IS THE NEW BLACK

Orange is the New Black is a compelling look at life inside a woman’s prison. Main character Piper Chapman (played by Taylor Schilling) has her perfect life uprooted by serving time for moving drug money for her dealer ex-girlfriend Alex Vause (played by Laura Prepon).

As Piper navigates the unspoken rules and unjust treatment of prison, her life begins to unravel as her attraction to Alex resurfaces and threatens her relationship with her outside world, including her fiancée Larry (played by Jason Biggs).

The reason that Orange is the New Black is so binge-worthy is that it’s not just the storyline and life of Piper that gets you involved in the show, it’s also the background characters of the fellow inmates and the brief look into their lives. Everyone has a story to tell and whether that’s from the point of a view of a gender transitioned hairdresser, a biting Russian chef, a Latino that can’t speak a lick of Spanish who starts an affair with a guard, a disenchanted track and field star and an obsessed bride-to-be – being set in prison makes their stories that much more interesting. 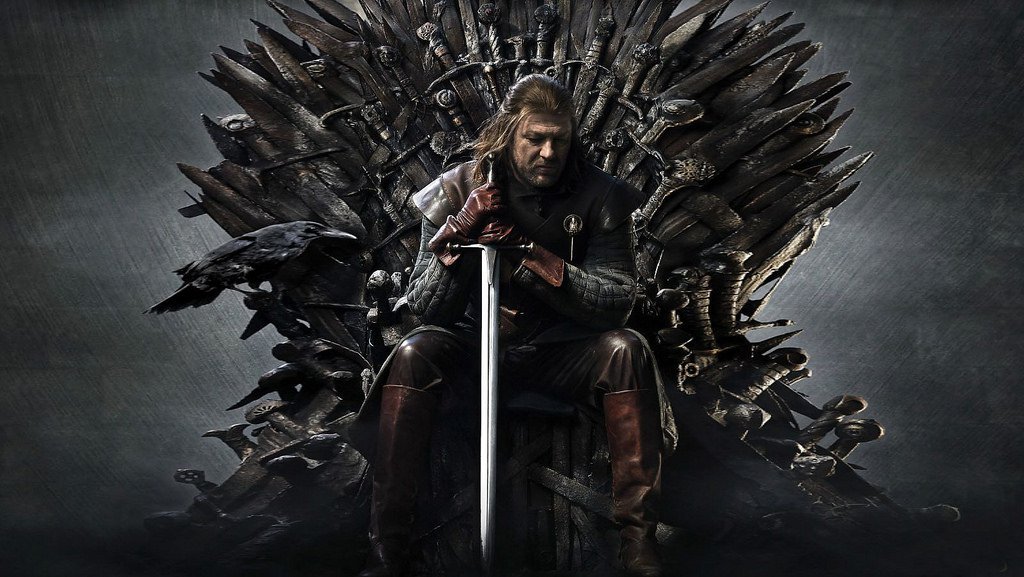 If you haven’t heard about Game of Thrones by now, you’re probably living under a rock. Based on the novel series by George R.R. Martin, Game of Thrones is famous for its epic storylines and for killing off favourite characters in devastatingly violent and unexpected ways. Taking place in a fictional world that spans locations and cities like Kings Landing, Winterfell, the Wall, Pentos and many others, this series focuses on several main characters as a civil war brews amongst their kingdom and a battle for the crown rages.

If the storyline itself doesn’t first get you wrapped up in the Game of Thrones world, then the characters definitely will.

There’s the noble and well-loved King of the North Ned Stark (played by Sean Bean), the philandering and charming dwarf Tyrion Lannister (played by Peter Dinklage), the incestuous and conniving twins Cersei and Jaime Lannister (played by Lena Headey and Nikolaj Coster-Waldau), the brave Jon“you know nothing” Snow (played by Kit Harrington), the much-loved and kind hearted mother of dragons Daenerys Targaryen (played by Emilia Clarke) and the stubborn and strong-willed tomboy Arya Stark (played by Maisie Williams).

There are so many other amazingly strong, well-loved characters that rotate throughout the series that it’s impossible to name them all here, but their presence and development in the show continues to astound and ignite passion all around the world, making this six season HBO TV show one that is not to be missed.

This is a text widget. The Text Widget allows you to add text or HTML to your sidebar. You can use a text widget to display text, links, images, HTML, or a combination of these. Edit them in the Widget section of the Customizer.
Loading Comments...
%d bloggers like this: